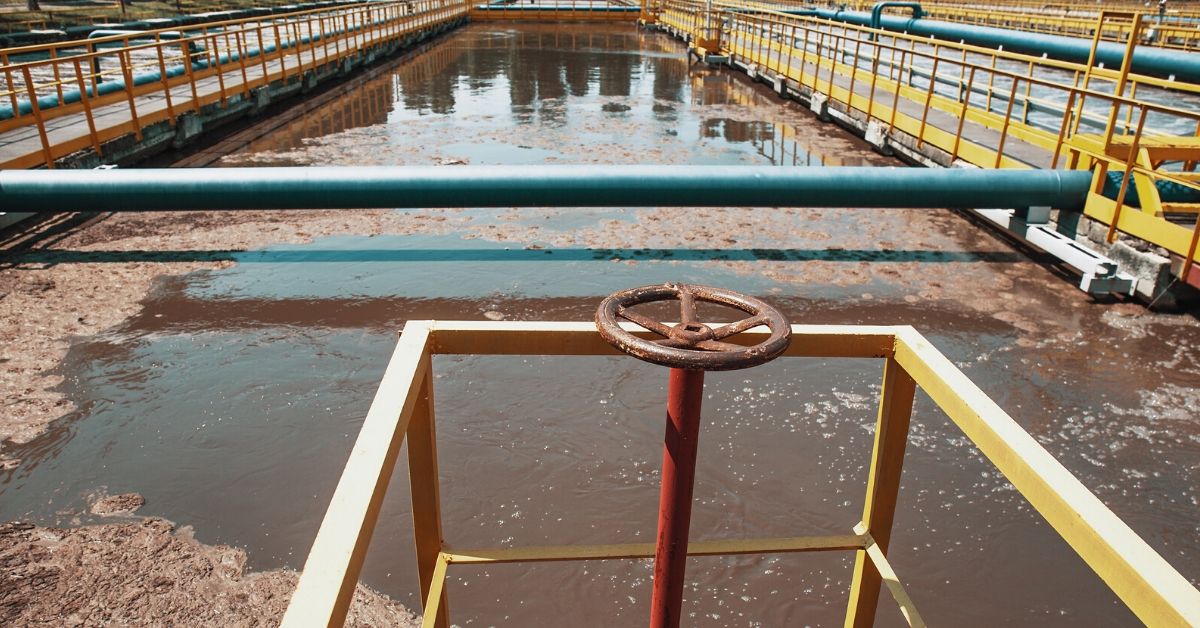 Operators of animal, industrial and municipal wastewater systems have often been surprised with the increase of dissolved oxygen in wastewater where BioLynceus products have been applied with reported odor and sludge reduction. In noting the increase in biological activity in wastewater, it has been difficult to understand how increased biological demand can exist with a higher level of dissolved oxygen than before applying BioLynceus® products.

A suggested scientific explanation of this phenomenon is that the photosynthetic microbes are producing oxygen at a faster rate than oxygen-consuming microbes require. This increased dissolved oxygen speeds up the biooxidation process causing a reduction of an anaerobic gasses while the biosolids go through the “wet burn”. This reduces the carbonaceous material to odorless carbon dioxide gas that escapes from the wastewater while liquefying biosolids volume.

A possible explanation for this is found in the February 1990 issue of Scientific American in an article entitled, “How Plants Make Oxygen.” Scientist William J. Coleman described a biochemical mechanism they depict as a water oxidating clock that enables some bacteria and algae to exploit solar energy by splitting water molecules into oxygen gas, protons and electrons.

This comprehensive article describes the pathway which living systems such as microbes provide for oxygen production through respiration. Other possibilities are that the lagoon biological systems have adjusted to use terminal electron acceptors other than oxygen.

Most lagoons have three overlapping zones. At the surface of most heavily organically loaded lagoons is an aerobic layer. Aerobic microbes require free oxygen for effective metabolism. Because of organic load in most lagoons, this layer is very thin. Below the aerobic layer, there is a facultative layer. Facultative microbes are able to function with atmospheric oxygen or in the absence of atmospheric oxygen. At the lower lever lagoons, the anaerobic layer exists.

The anaerobic microbes are not as efficient as aerobic microbes and require significantly more energy. Anaerobic and facultative microbes produce a host of anaerobic compounds such as hydrogen sulfide, formaldehyde and mercaptans that create significant odor problems in wastewater treatment. An example is that hydrogen sulfide gas (H2S) is produced at the lower anaerobic layer along with other anaerobic gases that emanate from the lagoon and drift to neighbors, causing public complaints.

22 Reasons to Treat Your Wastewater with BioLynceus Biological Solutions

https://www.youtube.com/watch?v=sxpnrWdEUrw Tanner Hartsock M.S. takes us through the process of starting a wastewater plant and considers different options operators have in solving their challenges. What we didn’t expect was to get such a glowing endorsement from a...
Read More

Where Have All the Snowbirds Gone?

Another Road Warrior Observation F:M Issues In my travels this year, as limited as they have been (yes, I am suffering from severe hotel withdrawal), I have observed a recurring issue hampering the optimum efficiency of wastewater operations. This issue is the lack of...
Read More

One thing that is definite is understanding of when water temperatures get cold your bugs may not be so happy. One thing that has continued to show up year after year for the last 25 years in the environmental business, especially the wastewater industry, is the idea...
Read More

https://youtu.be/IRMsv0xzfQY Rick Allen discusses methods for educating the public on fats, oils and grease. This is a short webinar that lasts about 18 minutes.
Read More

Biological nutrient removal (BNR) is a process used for nitrogen and phosphorus removal from wastewater before it is discharged. BNR Challenges Conventional biological processes typically do not remove total nitrogen (TN) and total phosphorus (TP) to meet the...
Read More

In the world of wastewater these days there are many challenges that will occur. Some you may have already seen and some may appear in the near future.  One of these many challenges is how to get your plant activated if it is killed off by known or...
Read More

Flushable or Not – What is Legal?

I recently received this email from a municipality looking for help regarding a new (small) lift station: “Our new lift station is being clogged with wipes almost daily, requiring several hours a day sometimes. That is very difficult when I am the only employee. Do...
Read More

Wastewater Reuse and its Impact on the Environment

In the world as we know it today, and with all the conversations around climate change, there is one thing that is certain: water is the most critical natural resource on this planet. Whether you believe in climate change or not, it is imperative that all of us...
Read More