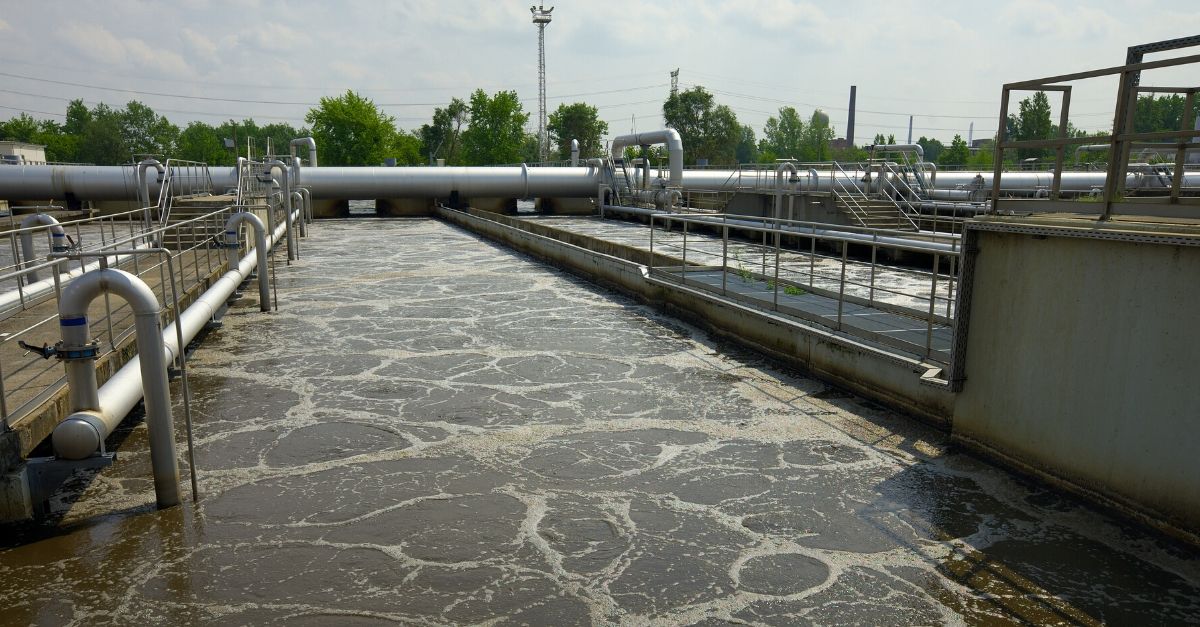 In many resort towns, the influent loads to the wastewater treatment system are highly variable throughout the year. During the tourist seasons there is an abundance of wastewater to sustain the biomass at treatment facilities, but when the transient population leaves, there is a drastic reduction in organic substrate. The organic carbon supplied to the system, the carbonaceous biological oxygen demand (CBOD), serves as a food source for organotrophic organisms in activated sludge systems. The ratio of food to microorganisms (F:M) in wastewater declines correspondingly with CBOD. Low levels of organic substrate slow cellular growth which indicates a biomass is using emergency carbon stores to fuel cellular function.1

Eventually, the biology in the system becomes dispersed and unable to efficiently process influent wastewater. Augmenting a treatment process with an external carbon source helps to balance F:M. As a healthy F:M is achieved, the biological treatment is supported to provide a better-quality effluent. The remainder of this document discusses a successful application of Candy Carbon® (CC) for improving organic substrate availability and biomass stability.

A small town on the eastern slope of the Sangre de Cristo Mountains in Colorado was dealing with inconsistent flows at their wastewater treatment plant. The SBR in the town was receiving average flows of 0.003 MGD when seasonal residents and visitors were present from May to December.

However, the influent dramatically decreased when the visitors left each year between January and April. From September to December there were also short periods of vacancy in the town that impacted the volume of organic inputs to the treatment plant.

During these times of low flow, the biology in the SBR was not receiving an adequate supply of organic carbon. This caused biomass mortality that produced a rancid odor at the plant in the late winter months. The facility needed to find a reliable organic carbon source to keep the plant alive when influent substrate loads were limited.

The operations supervisor for the SBR contacted BioLynceus® to inquire about their non- methanol carbon supplement.

Figure 1. A sequencing batch reactor similar to the one located at the plant. A strong-smelling odor was emitting from the plantduring times of low flows in the late winter months.

BioLynceus® product, CC, was implemented in the headworks of the system to supply the plant with high quality organic carbon. The CC treatment kept the biology in the reactor alive until the transient population returned in the spring. Additionally, the effluent quality at the SBR was improved after CC applications. The facility remained fully functional year-round without producing bothersome odors. Even with variable influent loads, CC helped the SBR maintain a biomass that efficiently processed wastewater.