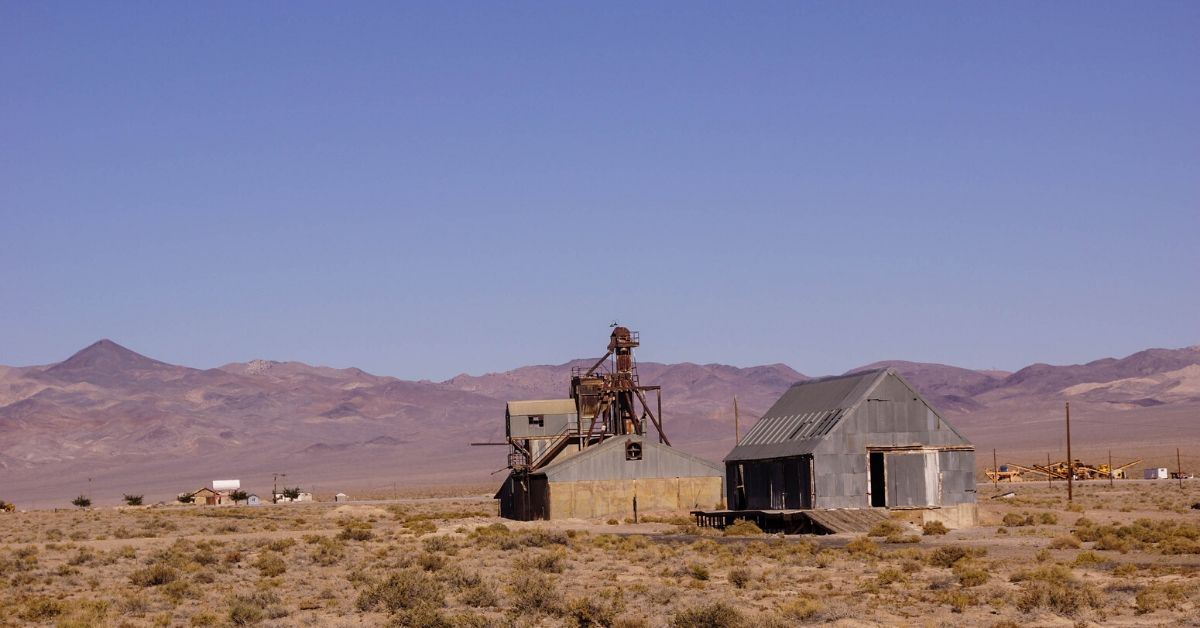 Revegetation is a powerful tool used to retain mine drainage and stabilize waste rock piles after mining activities. However, promoting plant growth on mine waste rock piles
can be challenging. These environments typically have limited topsoil development and steep slopes, which can prevent the root formation of planted vegetation. Applying
biologically enhanced soil amendments to revegetated areas can increase plant density and root zone development. In the following case study, BioLynceus® Lot 125® and Seaweed Cream® were combined with mulching and hydroseeding methods to reclaim a mine waste rock pile.

Figure 1. BioLynceus® products were applied to the waste rock pile in hydroseeding fluid.

A mining operation in Montana needed to revegetate four to five acres of waste rock. The pile had a steep slope and the topsoil (when there was presence of topsoil) was coarse grained. Furthermore, the available growing medium on the slope was low in organic matter.

Prior to starting the project that year, the mine supervisor was approached by a BioLynceus® representative. He provided several examples where Lot 125® and Seaweed Cream® improved root zone development and overall plant health for previous clients. The supervisor decided to try the products on one acre of the mine waste pile.

Lot 125® and Seaweed Cream® were added to the liquid seed applied to the rock slope. Hydroseeding methods were employed to spray the live culture mixture onto the mine waste. Additionally, mulching was added to the slope to improve water retention and stability while the seeds germinated. The added bioaugmentation cultures helped
promote nutrient fixation and uptake in the presence of limited organic matter.

Figure 2. The study waste rock pile in the second growing season with BioLynceus® bioaugmentation. The vegetation on the lower part of the slope was grown with Lot 125® and Seaweed Cream® the previous year. The full pile was inoculated with product the second year because the plant density was greater in the treated area.

In the first growing season, the plant density was greater on the area of the slope where Lot 125® and Seaweed Cream® were applied. The roots that developed in this test
plot were thicker than where the products were not used. Additionally, the mine supervisor reported the overall health of vegetation was improved. Plants were fuller and greener.

The mine continued to implement BioLynceus® products the following year. Instead of limiting bioaugmentation to one acre, Lot 125® and Seaweed Cream® were applied to the entire mine waste pile. Plant density and root formation was improved across the area. The vegetation that grew was healthy even though the growing conditions were not ideal. The company still uses these products today. BioLynceus® live culture soil amendments helped to effectively revegetate the mine waste pile.

In 2012, the United States Forest Service began utilizing BioLynceus® treatment protocols for a parcel of land that was affected by a well blowout containing hydrocarbon, brine and heavy metals. In addition to the area directly adjacent to the well, wind carried these...
Read More

In disturbed or mined lands needing erosion control and reclamation/revegetation, conditions are often far from ideal for seed germination and plant growth. The chemical, physical and biological properties of disturbed soil and mine tailings are often limited in their...
Read More