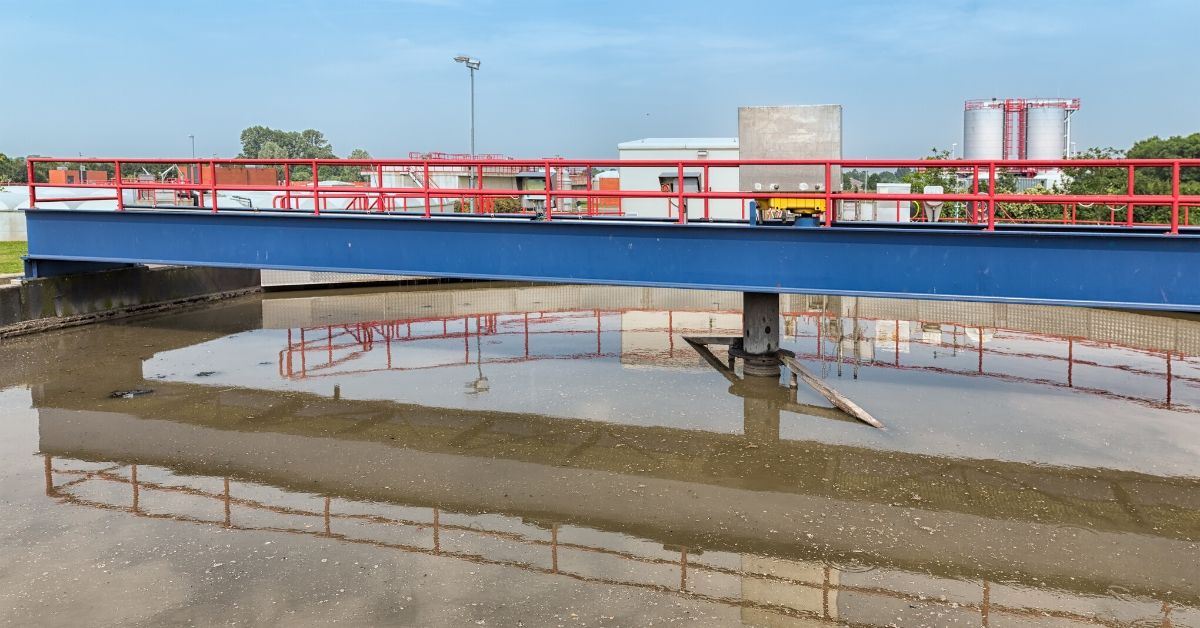 Startup of a 8.9 MGD Anaerobic Digester at a Sugar Refinery

Halfway through a sugar beet processing campaign (September through May) a Midwest refinery noticed something was wrong with their wastewater processing system.

The plant discharge was within limits for their NPDES permit parameters, but the chemical oxygen demand (COD) readings from their 8.9 million-gallon anaerobic digester were very different at the top, center, and bottom of the digester. The system engineer suspected the mixers were not operating properly.

Without functional mixing, the digester was unable to process the high COD wastewater from the refinery. To fix the problem, the facility’s processing and engineering team decided to repair the mixing blades in the digester at the end of the campaign.

The digester was emptied and cleaned in the process, which removed all active biology in the tank. After maintenance was completed, the anaerobic digester needed to be reseeded to begin properly processing high COD wastewater.

Initially, using activated sludge from a neighboring sugar refinery’s anaerobic digester was suggested to seed the repaired digester. This process would involve hauling thousands of gallons of activated sludge, an expense ranging between $70,000 and $100,000.

In addition to cost, seeding with activated sludge from another facility would be highly time consuming and risky. The sludge could introduce unknown foreign contaminates to the newly cleaned and repaired system.

This could cause unpredictable treatment issues in the future. The plant was seeking alternative options, which lead them to BioLynceus®. The team at BioLynceus® suggested reseeding with Probiotic Scrubber® II (PBII).

This live culture treatment would supply the digester with a diverse microbial community and give the company a more cost-effective, easier to transport, and more reliable solution.

PBII was added to the digestor in addition to the facility’s high strength COD wastewater to restart the digester. After four days of implementing PBII, consistent methane was being produced by the digester; indicating the microbiology was properly processing the influent COD.

Seeding the digester with PBII saved the refinery time and money, because sludge hauling was not necessary to restart the system.

Figure 1. Cumulative biogas produced per 1000 pounds influent COD was calculated for an anaerobic digester at an industrial wastewater plant from November to March during three sugar refinery production campaigns. PBII was used to seed the anaerobic digester at the end of campaign 1. Treatment continued through campaigns two and three. The values displayed were calculated by summing the biogas produced divided by the COD loading.

An additional benefit of treating with PBII, was the quantity of methane produced was much higher than before treatment (Figure1). The average increase in biogas produced during the second and third campaign was 13 cfs per 1000 lbs COD.

These results were also attributed to cleaning out the digester and repairing the mixers before implementing the product. The methane produced was used as a cleaner energy source to help operate the drying kilns.

With BioLynceus®, the anaerobic digester was started with less financial burden than using activated sludge, and the biogas produced from the digester provides the refinery with a stable energy source.

BioLynceus® ProBiotic Scrubber®II is a cost-effective program for digestor start-up.