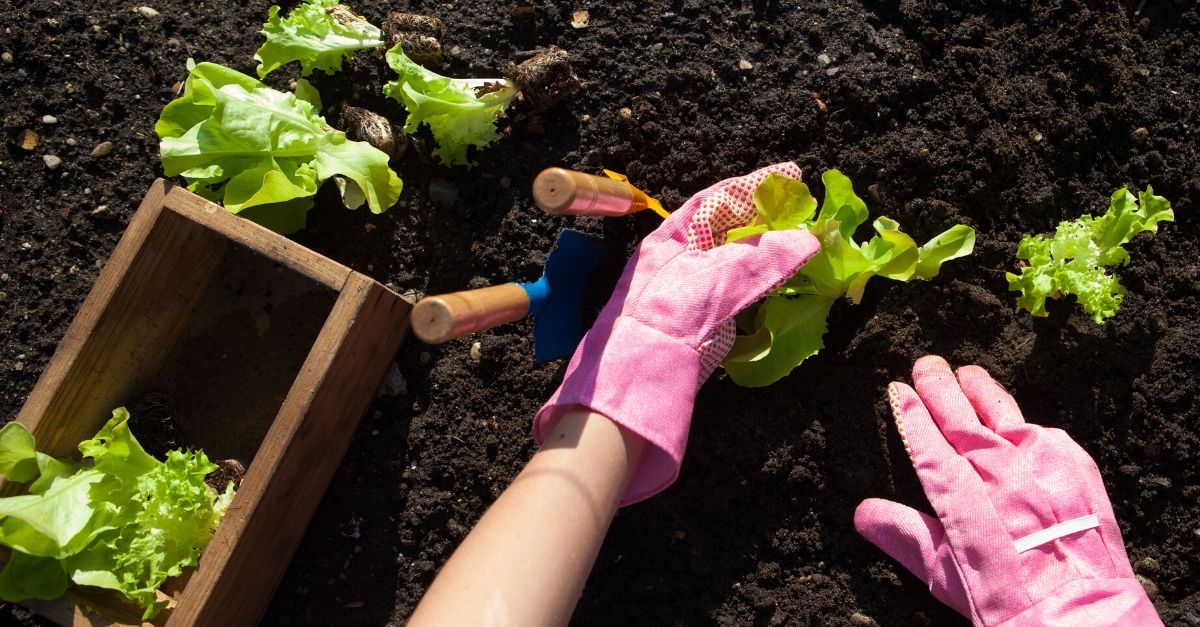 As an environmental consultant for the last 26 years, I have learned many things about our soils and water. One of the many has been the necessity of creating living ecosystems within our soil structures and waterways. Whether you are growing grass in your yard or for golf courses, sports parks and municipal recreation areas or raising your own garden or growing commercial crops for sale to the public, our company philosophy is “Farm the soil, not the plant”!

What does it mean to have healthy soils? Healthy soils are alive! The soil food web as it is called consists of sand, silt, clay, humus, living organisms and organic matter. Living organisms are what I want to address in this article.

Many of us are aware that we carry 3 to 4 pounds of microbial in our stomachs at all times. These microbes help to digest our food to provide nutrients to our bodies. Microbes are equally important to our plants and water.

Microbes act as the stomach for our plants, breaking down nutrients in the soil and making them available to the plant. In turn, the plant produces sugars that are driven to the root zone to help the microbial do their work. In short, this symbiotic relationship between plants and microbes keeps them both happy and thriving.

Our job as growers of anything from grass to flowers to vegetable gardens to commercial crops is to keep the soils alive and healthy. Healthy soils create healthy plants.

During the last several decades we have seen our produce decline in nutritional value, taste, texture and longevity. Could this be attributed to the use or over use of chemically based plant nutrients and plant protection products?

A few years ago, I met with a chili grower in New Mexico. His soil was so dead that it was the same consistency and color as cement. The clods in the soil were the same size as footballs and when thrown on the ground would not break.

When asked what kinds of problems he had with his fields, his reply was none. Yet, he then advised me that over 25 years his crop production had decreased by 75%, despite his continued increases in the use of chemical fertilizers, herbicides and pesticides. At the time of our meeting he was applying 10 times the recommended amount of fertilizer required to grow chilies.

Unhealthy or dead soils create increased compaction problems, yellowing of plants, more soil diseases (like fungi and mold), and anaerobic conditions like black layer on golf course greens and in sports fields. Unhealthy soils are more prone to heavy compaction, weed infestations, crop and plant insect damage, soil pathogens and above all the over use of our precious water resources. Standing water and water running off into the street are possible signs of unhealthy soil conditions.

Your plants are more heat tolerant, requiring as much as 50 % less water. Grasses are more vibrant, with less yellowing and fewer weeds such as dandelions. Your soils will become more porous allowing for better water usage and your plants should develop much heartier root zones. We have seen healthy soils create better crop yields, higher quality (more nutritious) produce and more uniform crops.

Healthy soils usually require less fertilizer. We have growers that have been able cut fertilization by much as 75 %.

For the last two years, we have worked with an Organic peach grower in Colorado, who last year picked a peach from one of his trees that weighed 2.53 lbs and several weighing in excess of 1.5 pounds. His crop consistently holds more sugars and better firmness.

What can you do to create living soil?

Use fertilizers that are organically based. Fish emulsions are a good source of organic nitrogen for plants.

https://youtu.be/293VJ3Yi-6U Lot 125 has been helping farmers like you for over 25 years. A proven track record of higher yields while using less water and fertilizer. Make your crops drought resistant next season while minimizing extreme fertilizer cost. OMRI...
Read More

https://youtu.be/TtcPCBST_Kw In this short 7-minute video, our Lead Agronomist, Scott Anderson talks about the science behind Lot125's ability to protect plants in times of extreme weather.
Read More

An Irrigation Deficit Study in Yuma, Colorado showed that the application of Lot 125® increased corn yields by nearly 30% with less water. A typical 24 inch per season irrigation was reduced to only 18 inches in the study. The result was a $187 per acre...
Read More