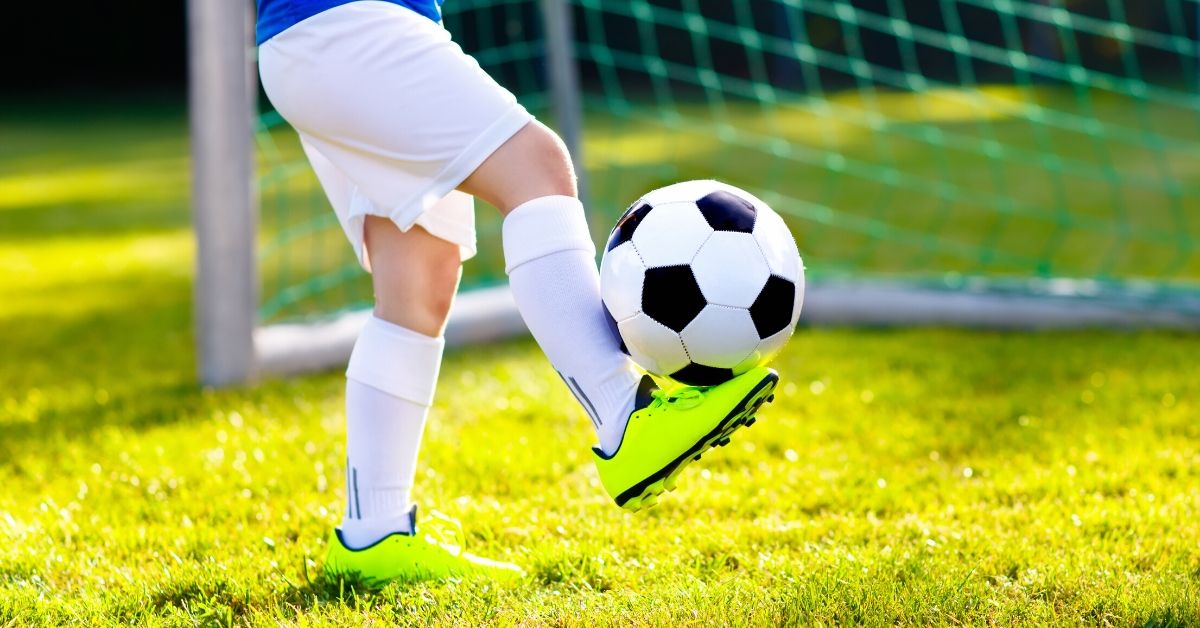 The Parks Department in a Wyoming municipality conducted a study on 11.5 acres of city park turf to determine the effects of biologically enhanced soil amendments on plant and soil health. BioLynceus® Lot 125® and Seaweed Cream® were applied to a
heavily used athletic field (Lasing Field), two regularly used athletic fields (Soccer 7 and 8), and a lightly used turf area (East Dale).

During the study, potable water applied to the treatment fields was reduced and synthetic fertilizers were not used. The two control fields monitored for comparison (Soccer 5 and Soccer 6) received regular watering (800,000 gallons/acre) and fertilizer but no BioLynceus® treatment.

When compared to the root zone development of Soccer 5 and 6 (control fields), average root zone elongation of Soccer 7 and 8 were at most 0.06 inches less and 0.04 inches greater. Lastly, Soccer 7 had the greatest average thatch reduction (1.5 inches), and Soccer 5 had the least (0.1 inches). Overall, BioLynceus® treated turf fields experienced the greatest average soil compaction relief, root zone elongation, and thatch reduction.

The treatment impacts on average root zone elongation were negligible for Soccer 7 and 8. Lastly, the study showed heavily and regularly used turf were most improved by
bioaugmentation.

The cost analysis determined there was considerable savings on irrigation while bioaugmentation was implemented. Over the year, water applications on the heavily used athletic field, regularly used athletic fields, and lightly used turf area decreased by 10%, 15%, and 33%.

1,592,000 gallons of treated city water were saved, reducing irrigation costs by $5,764. The annual material costs of Lot 125® and Seaweed Cream® were $208.50/acre greater than granular synthetic fertilizer. Material costs increased by a total of $3,046.

Lastly, annual labor costs during treatment increased by $5.50/acre, which added $241 to labor fees. Although materials and labor costs increased, the total annual cost of using BioLynceus® products was less than the regular maintenance due to savings on irrigation.

Turf and Landscaping 150 Acres A golf course in the Colorado Front Range was having trouble growing healthy turf. The site was previously used for agriculture and sod production. Because of this, the golf course had variable soil conditions with little to no topsoil...
Read More