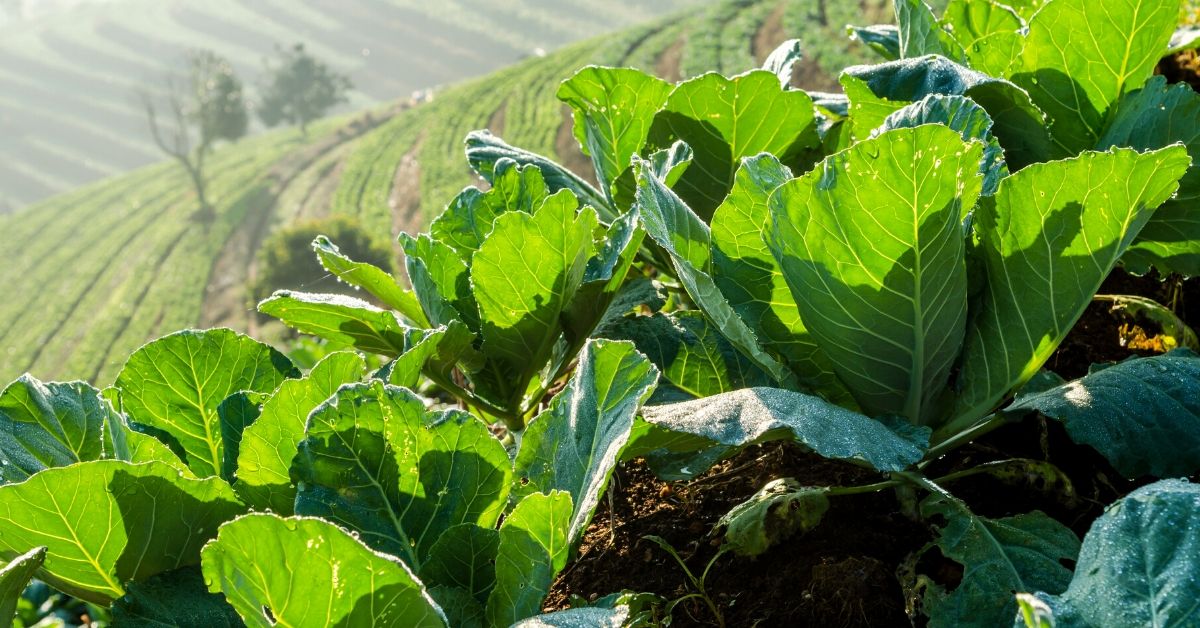 Tread Lightly On Our Little Friends In The Soil

Each bit of land is a community unto itself, with a unique combination of organics, minerals, and organisms. Prairies and grasslands tend to be dominated by bacteria, and so do agricultural soils, although exceptionally productive agricultural land also houses a high proportion of fungi. The mix of protozoa varies by ecosystem: a teaspoon of agricultural soil possesses thousands of amoebas and flagellates and hundreds of cilates.

In a teaspoon of forest soil, you’d find hundreds of thousands of amoebae and fewer flagellates. Land management also governs these mixtures. Land that is not tilled contains more fungi in proportion to bacteria than heavily tilled agricultural land.
Most soil organisms live in the top few inches of soil.

Bacteria tend to cluster around plant roots and gather abundant food there. Protozoa do too, because they eat bacteria. In the soil, photosynthesizing bacteria and algae capture energy; bacteria and fungi break down soil components and boost plant growth; and protozoa consume bacteria and contribute their components.

Fungi are happy in organic matter which gives them a lot of complex material for decomposition. They like humus too, because only fungi possess the right kind of enzymes for decomposing the already-decomposed humus even more.

Farmers typically must grow two crops, the first being a crop of microorganisms that pre-digest and feed nutrients from organic matter and fertilizers to the second crop, which the farmer harvests. Common agricultural practices tend to “disrupt” populations of microbiology that are crucial to crop production.

BioLynceus® has a number of products that do this exact thing: they replenish the microbiology (over 160 of them!) while also adding humic and fulvic acids. The unique formulation the we call Lot 125® aids in the Cation Exchange Capacity (CEC), increases micronutrient availability, and enlivens the overall health of your soil.

https://youtu.be/TtcPCBST_Kw In this short 7-minute video, our Lead Agronomist, Scott Anderson talks about the science behind Lot125's ability to protect plants in times of extreme weather.
Read More

An Irrigation Deficit Study in Yuma, Colorado showed that the application of Lot 125® increased corn yields by nearly 30% with less water. A typical 24 inch per season irrigation was reduced to only 18 inches in the study. The result was a $187 per acre...
Read More

Strains of cannabis that lack THC are grown to produce products from food, to textiles and building materials. This regulated material is becoming an option for American farmers with state regulations opening up the previous restrictions on growing strains of...
Read More

Darwin Jeffers of Phillips County, CO used BioLynceus® Lot 125® on his 2010 Conservation Reserve Program breakout planted to dryland corn, and on his dryland wheat crop, in 2011. The corn made $311 profit over expenses at 82 volume per acre. The wheat made 52 volume...
Read More

Western Colorado Organic Orchards, Inc. is a certified organic farm with 29 acres of fruit and vegetable production. Over the last four years I have been very pleased to work with BioLynceus® and use several of Global Organics' products including: Seaweed Cream®, Lot...
Read More