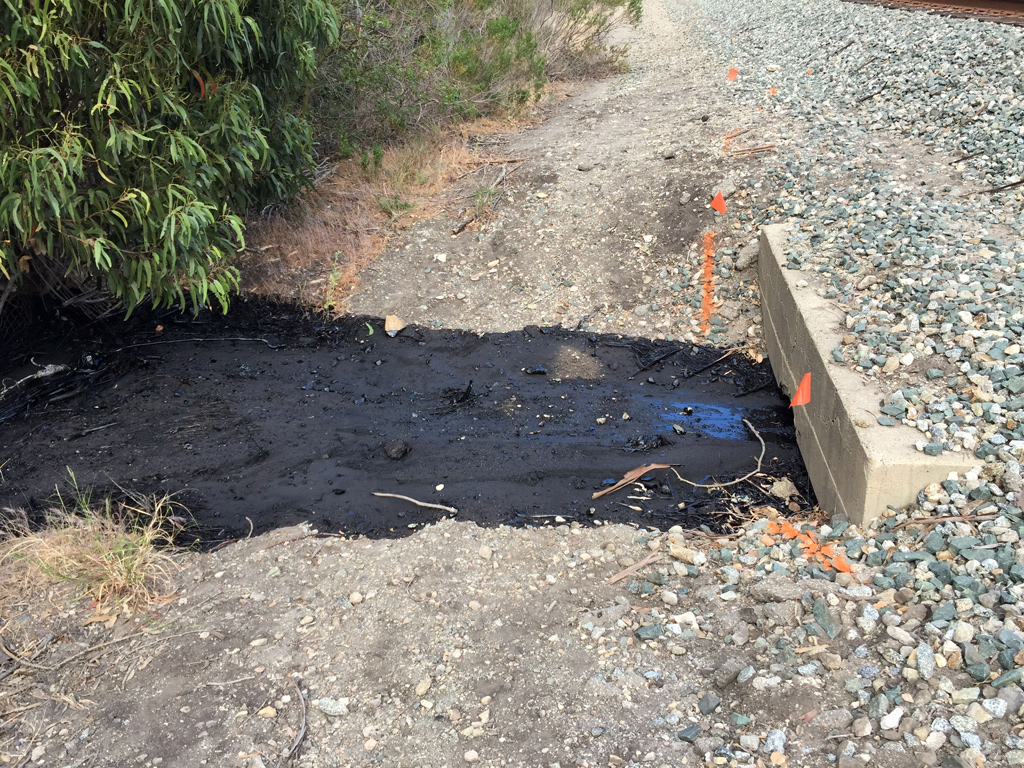 BioLynceus® is committed to discover natural processes enhanced by organic-based products to reduce pollution and contamination effectively and economically.

As man has disposed of petroleum and chemicals into soil he has discovered the inability of natural systems to fully degrade these compounds.  This has resulted in pollution challenges throughout the world.

The microbiota of soil consists of bacteria, fungi, protozoa, actinomycetes, yeasts, nematodes, and amoebae.  The microbiota provide the support for macrobiota such as earthworms, insects and plant roots.  All of this life in the soil is dependent on the humus for food and water.  The rate of biodegradation (bioremediation) of any substance in soil is not only dependent upon the humus content but also on the kind of humus present.

Because of the variety of organic compounds nature is expected to dispose of, the kinds of microbes adapted to consuming the remains is astronomical and only a small fraction have been identified.

As their conditions change, they face elimination.  To save themselves, many generate spores or cysts by forming a tough plastic-like wall protecting the individual from the outside environment.

When suitable conditions again becomes available the food triggers a special enzyme that dissolves the protective wall and the microbe begins to grow again.

There is virtually no compound found on earth that cannot be degraded by some microbe.

BioLynceus® has discovered ways to improve the degradation of difficult petroleum and chemical compounds.  This requires products that buffer the petroleum or chemical to prevent die-out of the indigenous microbes.

This buffering action allows the indigenous microbes to adjust to the petroleum or chemical substrate.  These microbes can then use this material for a food and degrade it to harmless compounds thereby reducing the contamination.

BioLynceus® has developed microbial activators that speed up the digestive process to a more efficient level.  This biological enhancement supports the microbial food web to degrade the carbonaceous materials more efficiently.

BioLynceus® has developed organic-based nutrients that support the most efficient biological degradation.  The ultimate goal of soil bioremediation is complete breakdown of chemicals to carbon dioxide, water and humus.

If you can get BioLynceus® products sprayed on immediately you can reduce the killing effect by breaking down the hydrocarbon.

The biorganic material buffers the hydrocarbon to reduce the killing effect on plants and microbes, then goes to work to biodegrade the hydrocarbon through a series of biological pathways where the only thing left is carbon dioxide, water and humus.

In 2012, the United States Forest Service began utilizing BioLynceus® treatment protocols for a parcel of land that was affected by a well blowout containing hydrocarbon, brine and heavy metals. In addition to the area directly adjacent to the well, wind carried these...
Read More