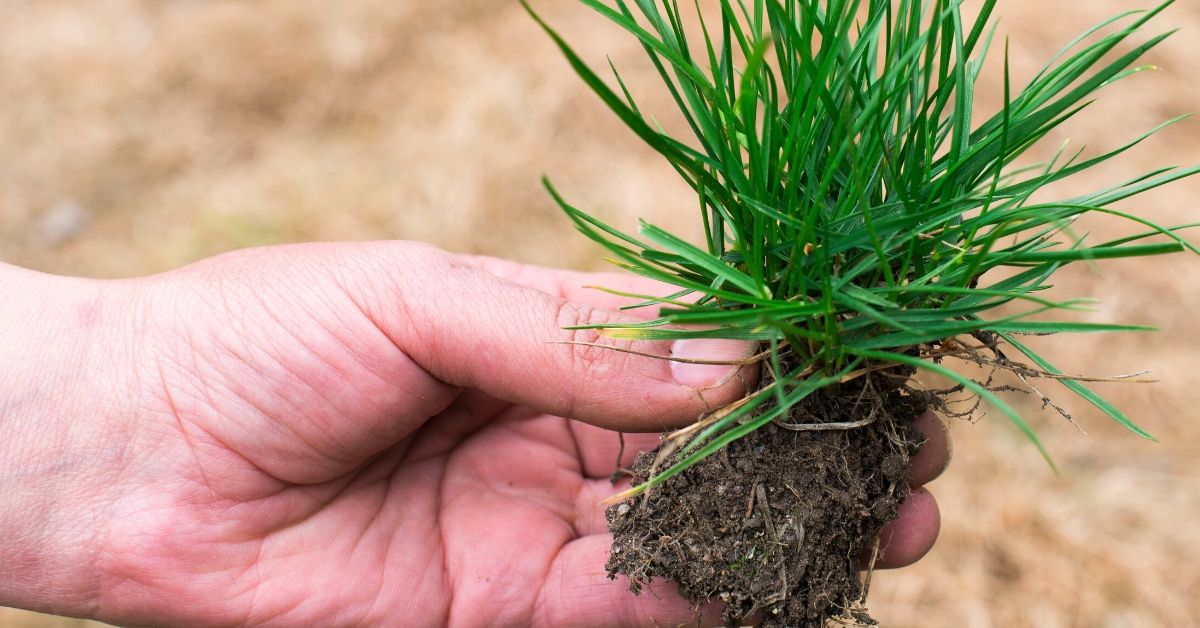 Improvement in plant growth is obtained from soil management practices is the result of increased activity of microbes in the vicinity of the plant roots (the rhizosphere).  There is still much unknown in the relationship of roots and microbes because of the complexity of this symbiotic relationship.

Vesicular-arbuscular mycorrhizal (VAM) fungi are critically important for virtually all crop plants.  Research has shown that the lack of VAM can result in poor plant growth.

Most healthy plants have adequate VAM spores present if humus, compost, or microbial innoculants are placed back into the soils.  Intensive chemicals, like oil spills and hydro-carbon contamination will reduce VAM so low that plant health will be in jeopardy.

The mycorrhizae linkage between plants and soil fungi varies greatly.  Some types of plants do not use the fungi for nutrient uptake, while other plants have trouble even surviving without mycorrhizae.

Clearly, the evolutionary process over millions of years has led different plants down differing paths.  It is known, that the zone of soil next to plant roots support a much higher population of microbes than the soil even a short distance away from the roots.

The number of microbes near the roots (rhizosphere) is from 10 to 100 times greater than ¼” away.

Plants often exude from 25% to 50% of their photosynthates to attract and feed these mycorrhizal fungi.  Why?

Maintenance of an environment around the plant roots, which is favorable for the good growth of beneficial microbes, will result in increased root zone health and ultimately plant health.