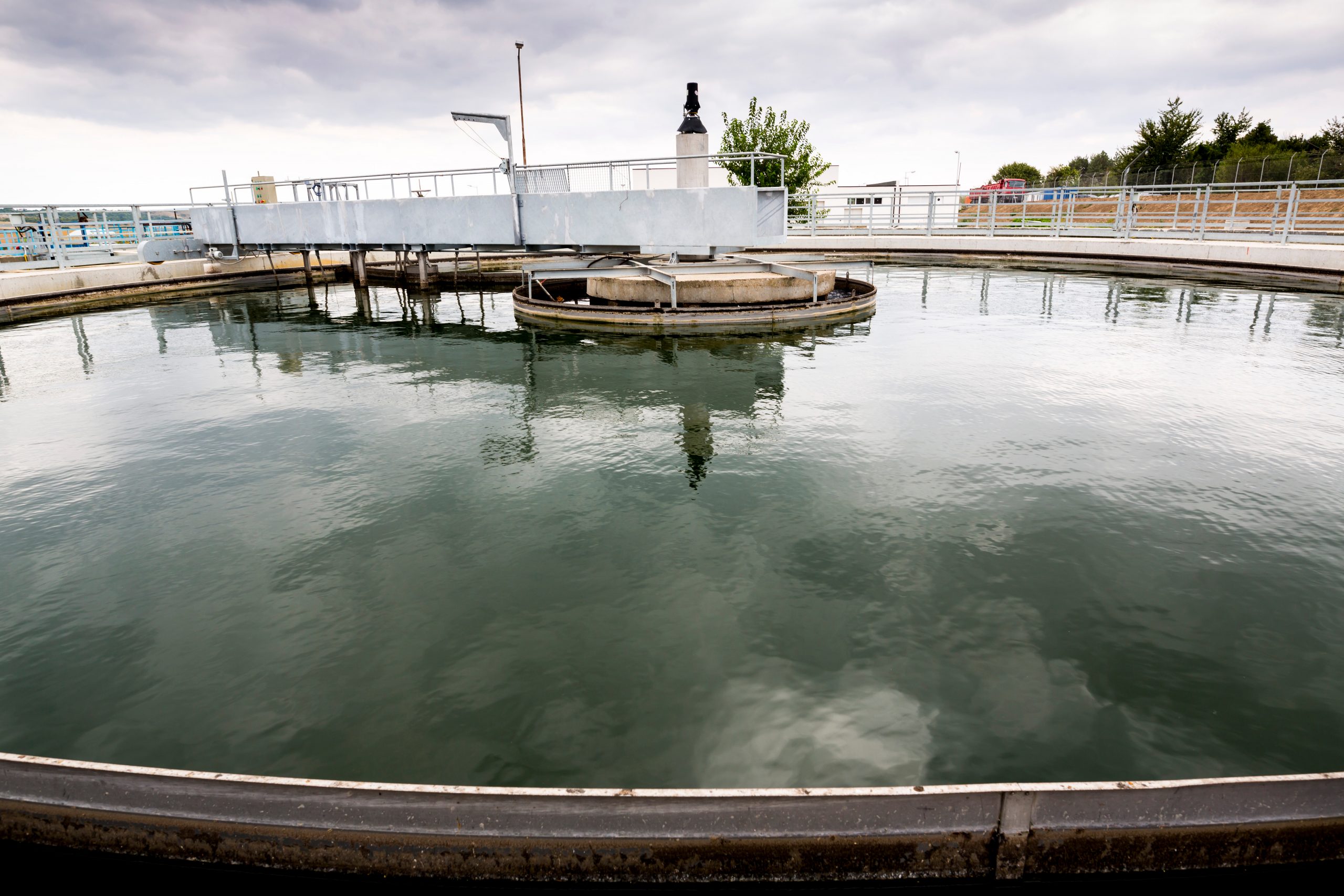 Establishing a functional biological community for wastewater treatment is essential when starting a new plant. Monitoring the growing biology during a startup provides the insight plant staff need to adjust operations to achieve a high treatment efficiency. Settleometer testing of aeration basin effluent in activated sludge processes can indicate whether the biomass will settle properly or cause bulking in the system.

A wastewater treatment facility in Colorado, servicing 6,600 people, needed an upgrade of their current infrastructure. The original mechanical plant was built in 1956 and was last upgraded in 1985. In 25 years, the plant had deteriorated to the point where the effluent ammonia levels were exceeding permit limits.

This was an issue because their effluent was released to the Arkansas River, an essential water resource for downstream farmers and municipalities. To get the plant discharge back in compliance, the management of the facility decided to add on a new treatment train to the existing system. They added an IFAS process that had a higher treatment capacity than the old trickling filter plant.

After construction was completed, the system needed to be seeded with the proper biology for efficient wastewater treatment. The operators were hesitant to seed the new IFAS process with activated sludge from the old plant. They did not want to transmit the same treatment issues from the existing system to the new one.

Because of logistical concerns and expenses, the project engineer decided to use BioLynceus® PBII to startup the plant. The IFAS process was inoculated with PBII in the aeration basin under low flow conditions. After 10 days of treatment, the biomass in the new process had aggregated and was ready to start processing the full influent load.

Settleometer testing was conducted throughout the first month of IFAS system operations. The results from the settleometer tests showed SSV decreased over time and SSC increased. These parameter trends indicated proper settling in the aeration basin effluent.

Additionally, SVI values were calculated from the 30-minute SSV for each settleometer test. The averaged SVI number in the first month of operations was 130 ml/g which was under the threshold for a poor settling biomass.

After adding PBII for a month, the operations reports showed that the clarifiers were fully functioning, and discharge was within NPDES limits. The PBII treatment provided the facility with an optimal biomass for wastewater processing. The system was working so efficiently, the plant was selected as wastewater system of the year in 2013 by the Colorado Rural Water Association.